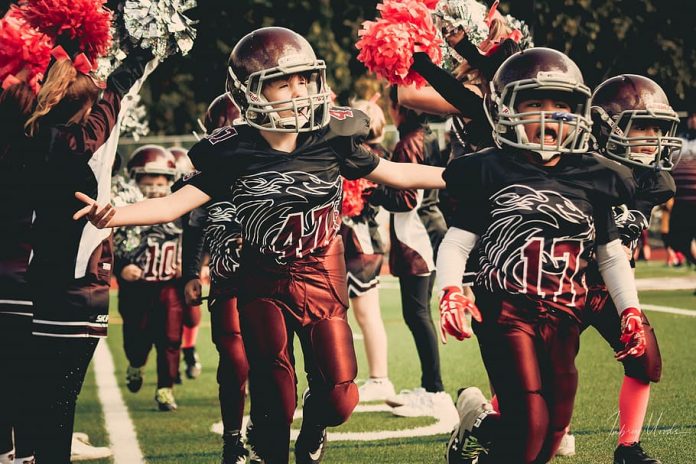 Electronic Arts, along with NFL and other players have taken the decision. According to the latest official statement, Madden Franchise will be the formal football simulation series for an upcoming couple of years. After the most recent entry of the Madden line which is the NFL 20, the popularity of this brand has doubled up. Besides, Madden NFL is now considered as the most popular video game. It can boast of the maximum number of average users every month. Moreover, the playing hours have crossed 330 Million and people have watched more than 15 Million hours of it on Twitch since it was released. Electronic Arts are the oldest brand to create Madden labels since 1989. It is going to carry on the same till the completion of the current contract that will stretch till 2025.

Before this, it was 2K who successfully launched their football simulation franchise named NFL 2K. They could only launch six titles since the beginning that were between the years 1999 to 2004. It was much before EA got into an agreement bound by exclusive rights with the NFL. As a result, the NFL became the first-ever game in which a user can use their real name, stadiums, uniforms, and team names. Since the Madden NFL 06 was launched, the franchise has become the favorite of so many people. These are all users who want to experience realistic gaming. Amidst all these, there were also rumors that 2K was trying to fix a rights deal with the NFL. The major reason for such pursuance was an effort to launch their NFL 2K franchise. However, everyone now knows that all the above rumors were false after an interview with LA.

As mentioned above, EA, after a formal press conference and interview cleared all rumors. It is now very clear that EA has a deal renewal with both NFLPA and NFL. As a result, the company is now allowed as the only football simulation around. Another fact that needs a mention is that 2K has successfully signed an agreement with the NFL to create custom football teams. However, nothing will be close to NFL 2k or Madden. EA has achieved the sole rights till 2025 against a price of a whopping $1.5 Billion.

The amount will be further split between NFLPA and NFL. EA seems to be the favorite of several people including the commissioner of NFL Roger Gooddell. He said that EA is their trustworthy partner for more than three decades now. Gooddell also said that their partnership is not just about the Madden NFL’s Franchise. He added that they were together trying to create several newer opportunities so that fans can connect with their favorite sport football. So, it is not surprising at all that EA will always be in demand. The major reason is that EA is the sole developer of a realistic football game like no other in the market.

WHAT SHOULD WE KNOW ABOUT GETINSTA AND HOW IT HELPS TO INCREASE FOLLOWERS?

‘He stands for everything we believe in’: Marc Reininger hasn’t played...

PSG boss Thomas the talking about the transfer of Edinson Cavani...

Milos Raonic said that his best tennis is yet to come

5 Tips to Peacefully Traveling with Your Child

There are so many things to think about when you are planning a trip. Either it is a business trip...